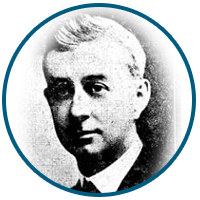 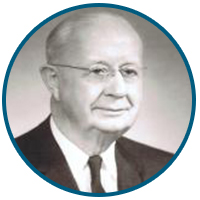 He wanted to help his employees’ families send their children to college, and so, a legacy of giving began. Upon Eddy’s death in 1972, his son, James continued the legacy of the foundation until his death in 2010. 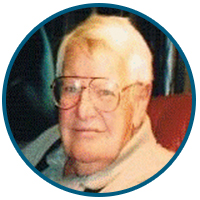 In the early 1960’s it was determined that the foundation was to be managed in perpetuity and emphasis would be on growth and stability. This decision has enabled the Treacy Company to donate millions of dollars since 1947.

Recently the Treacy Company name was changed to the Treacy Foundation. The Foundation continues to help communities and college students with charitable contributions and scholarship grants.

Eddy is also well known for Eddy’s Bakery. His focus was his attention on making good bread for a good price and in the process he established a legacy of bakeries and distribution centers throughout the northwest. Learn more about Eddy’s Bakery and the Ghost Sign Restoration Project at: http://www.eddysghostsigns.org/

Our Board of Directors